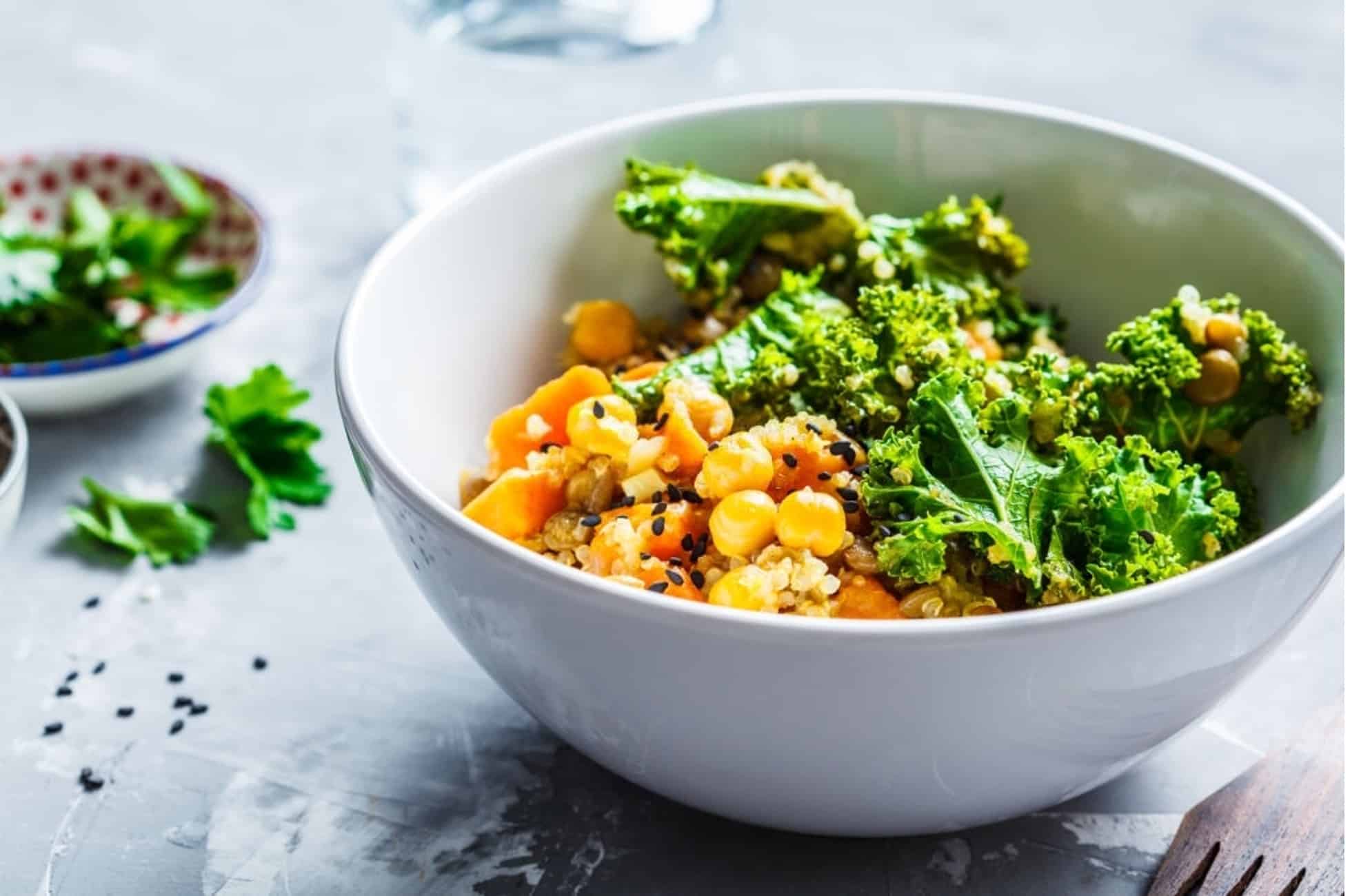 Every vegetarian should be aware of the techniques for preparing meatless meals that are truly satisfying. You should keep everybody satisfied even though you’re cooking for a mixed crowd of vegetarians and meat-eaters.

Here are easy tips to make vegetarian meals at home. We hope these tips can help you make the most sumptuous and satisfying meals at home.

When you combine protein and fibre in your meals, you tend to feel fuller for longer. Chickpeas provide protein, while brown rice and root vegetables provide fibre.

2. Use Beans in A Variety of Ways

Beans, a beloved vegetarian staple worldwide, will easily become a part of your new meatless diet. But don’t limit yourself to staples like chickpeas and black beans. Experiment with heirloom beans, such as Cranberry beans or Mayocoba beans.

Chewy foods like seared firm tofu, textured soy protein, grilled mushrooms, and nuts are more filling than a spoonful of broth because they require more time and effort to consume.

They are even more similar to the way you chew meat, making them a more enjoyable substitute.

Soy-based meat products from Everbest are made with non-GMO, gluten-free soy protein. The Fresh Soy Stick is great when used in stir fries or slow-cooked dishes for a contrasting texture.

The Veg. Roasted Chicken from Everbest is easy to cook, healthy and high in protein. A great addition to any meal.

A Japanese scientist who discovered this fifth taste coined the word umami, which loosely translates to “delicious.” He discovered that humans could detect glutamate in foods, giving them a flavour that isn’t sweet, salty, sour, or bitter (the other four tastes).

Most people are familiar with glutamate as MSG (monosodium glutamate), a taste enhancer usually used in Chinese restaurants. However, it is a naturally occurring and healthy compound found in meat and various other foods.

Umami is enhanced by fermentation, which is why soy sauce and aged cheeses like Parmesan are so savoury. Asparagus, peppers, seaweed, peas, rice, and onions are all rich in umami. Umami can also be found in soyfoods like tofu and edamame.

6. Mix Different Flavours and Textures to Create a Unique Dish

Mix textures and flavours to excite the palate. Crisp spring vegetables pair well with creamy ricotta gnocchi. The decadent sauce offers the dish a sense of sustenance. No single element is as satisfying as the whole.

7. Frozen Tofu Should Always Be On Hand

If you’re not used to it, tofu can be difficult to integrate into your diet. However, the simplest way to begin preparing it is by putting it in the fridge. Tofu has a softer, chewier feel when frozen, making it suitable for soaking up marinades before baking or frying.

Simply place the block in the freezer and thaw it by submerging it in warm water or heating it for 30 seconds at a time in the microwave. After that, press it to extract any excess moisture before dipping it into your favourite marinade.

You’ll have a meatless protein option on hand for fast meals if you keep a few blocks in the freezer.

8. Don't Be a Vegetarian Who Eats Junk Food

When you remove meat from your diet, it’s easy to fall back on easy, fast food substitutes. However, relying solely on frozen waffles, chips, and microwave meals will leave you feeling sluggish in no time, prompting many newbie vegetarians to reintroduce meat into their diet.

To stay meatless, limit your fast food intake and instead concentrate on wholesome ingredients such as whole grains, legumes, and fresh produce.

Moreover, make sure that you always have several cans of full-fat coconut milk available for smoothies and curries, including nut butter, tahini, white miso, and soy-based  products for fast and easy cooking.

For more information, feel free to get in touch with Everbest, your reliable vegetarian food manufacturer in Malaysia. 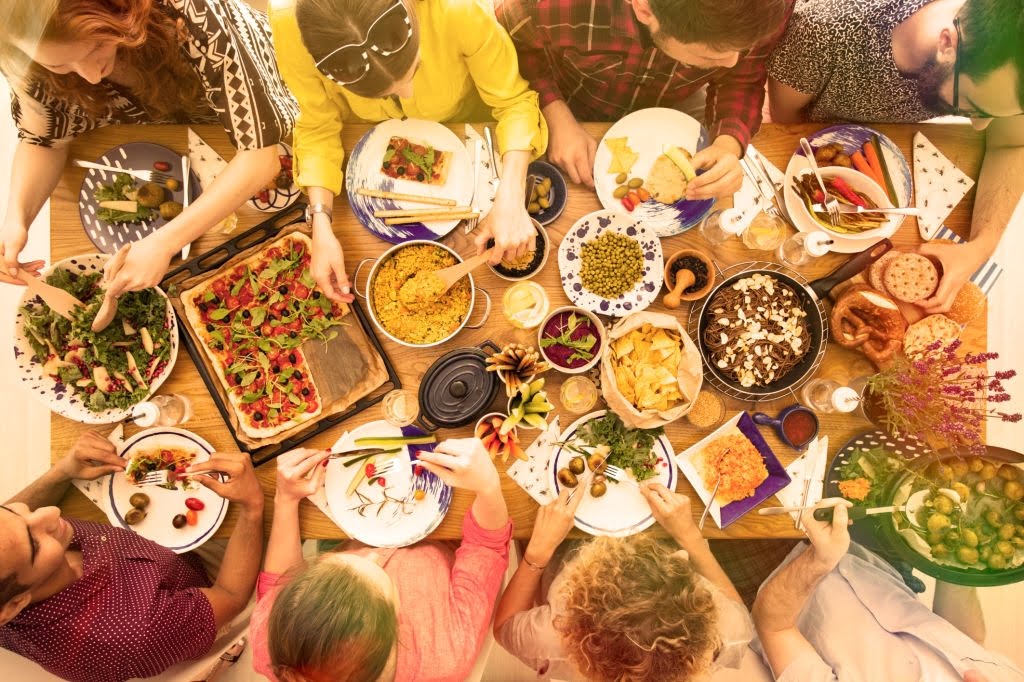 8 Types of Cuisine that are Vegetarian-friendly 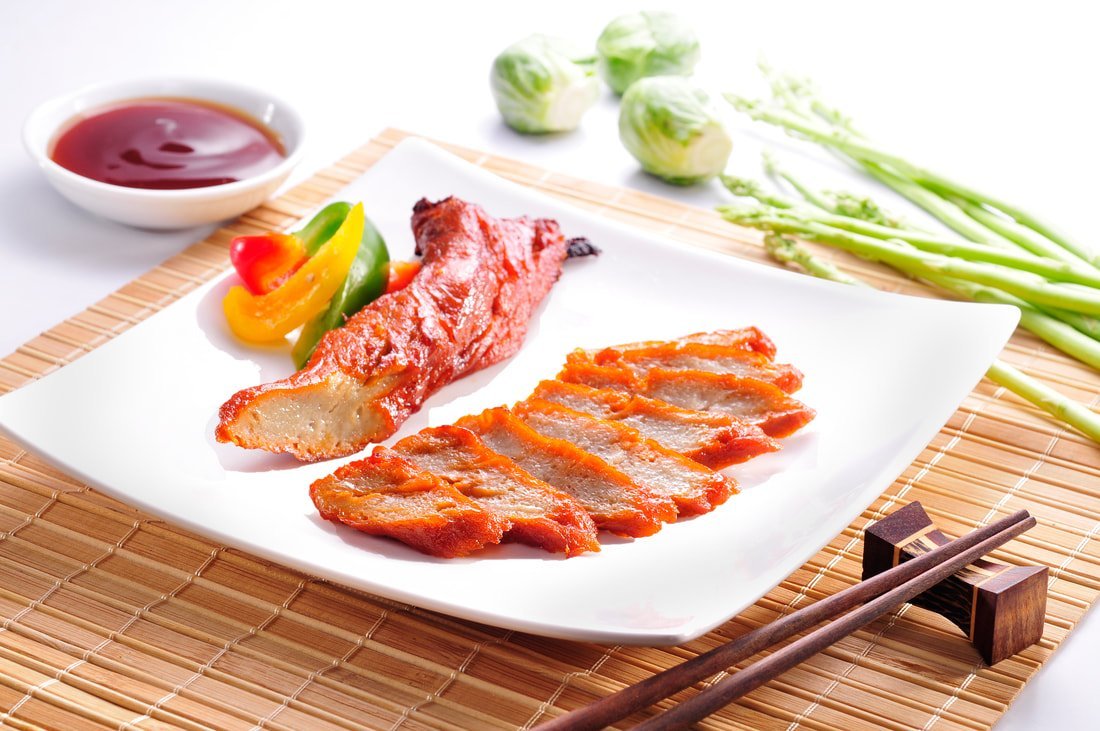 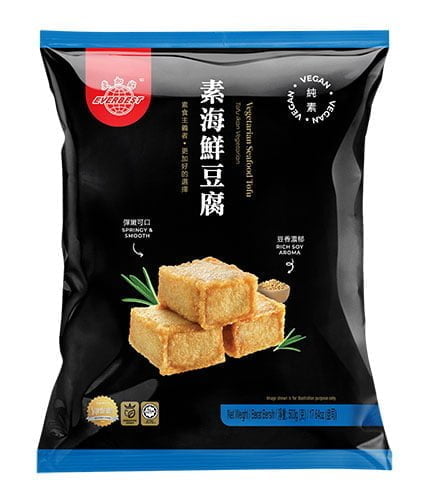 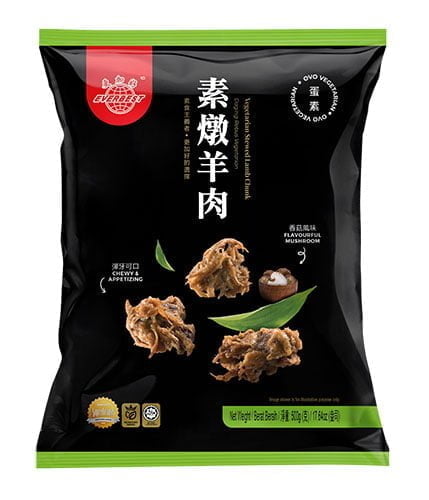 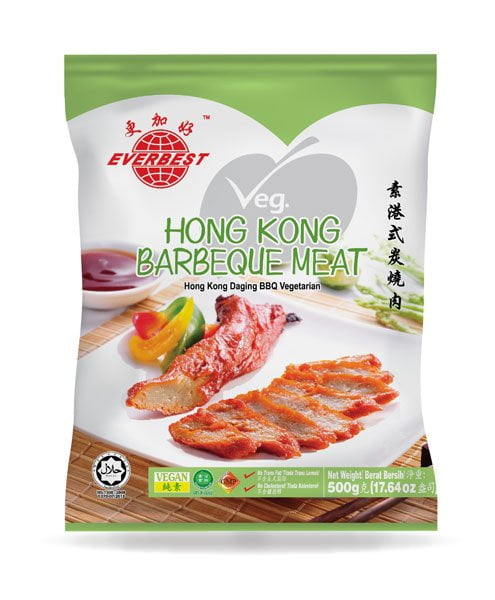 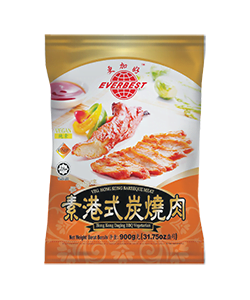 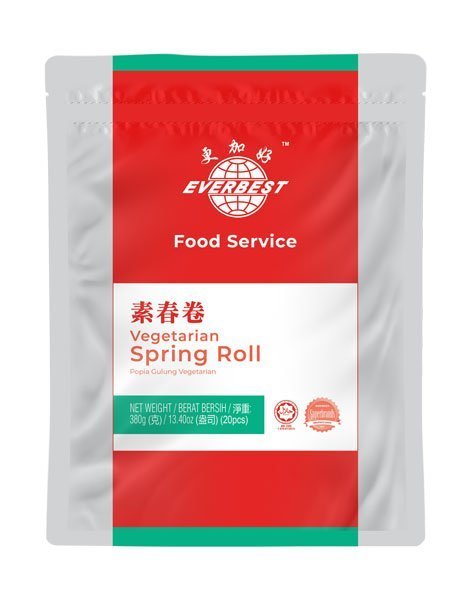 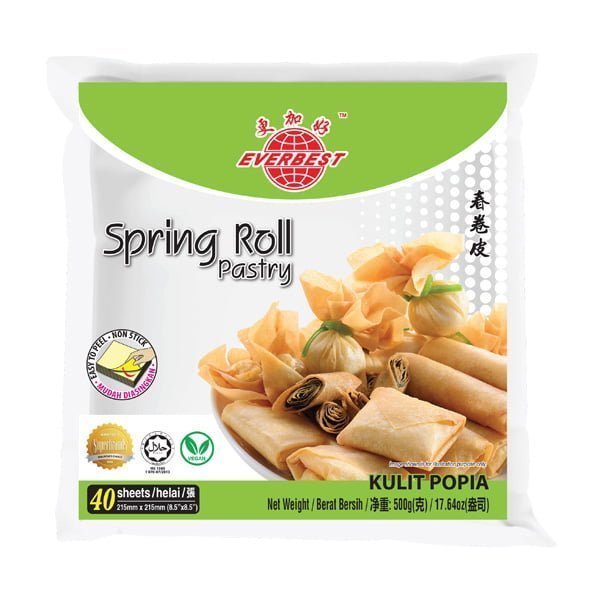 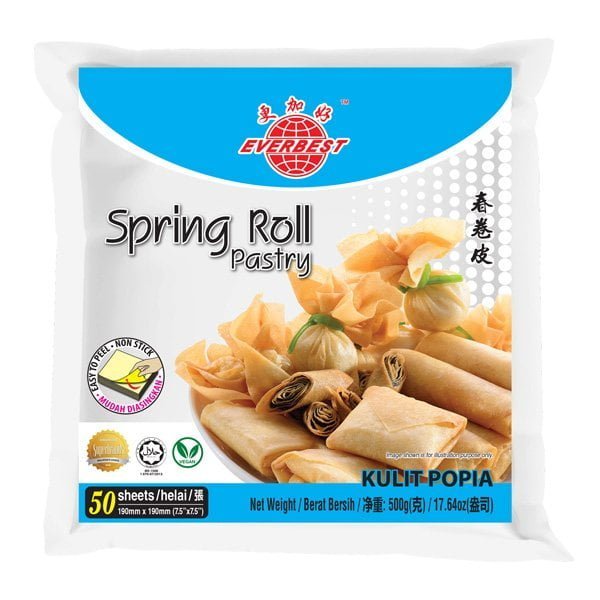 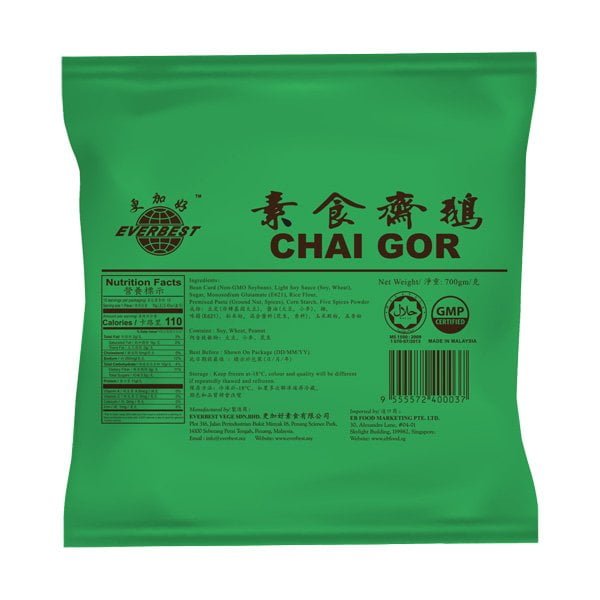 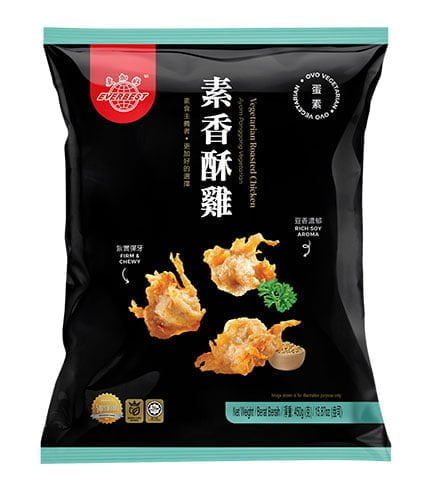 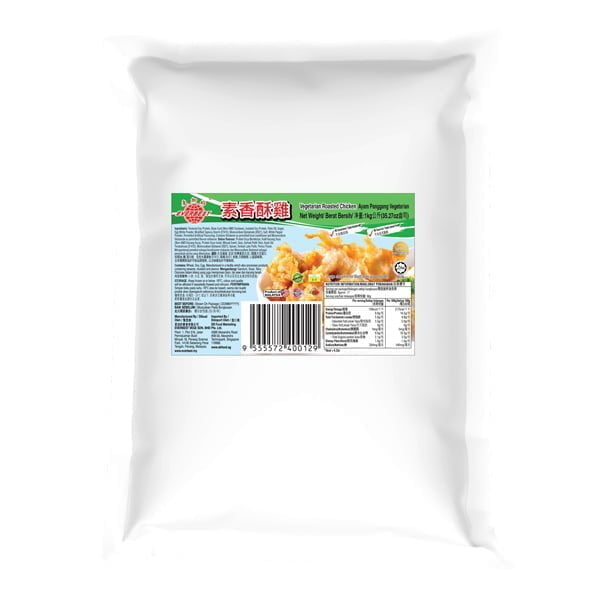 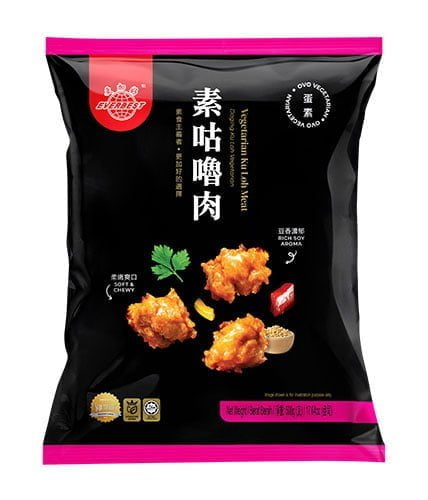 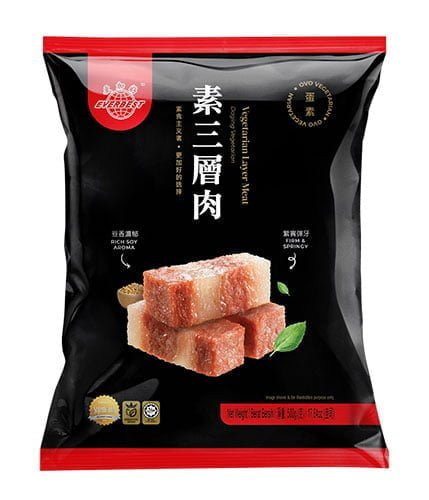 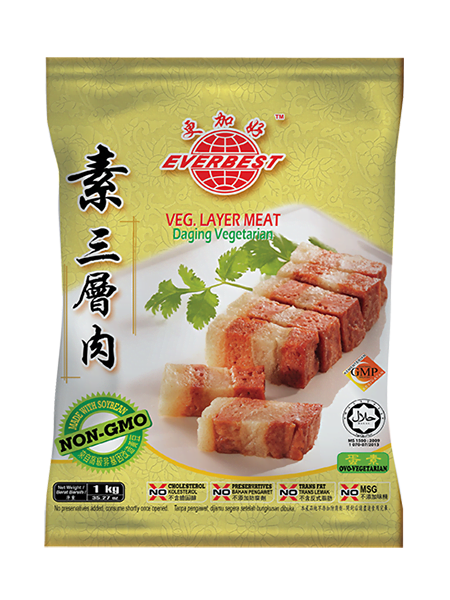 As Everbest continues to grow, we’re fully committed to creating value in order to serve our valued customers both locally and globally. We are pleased to announce that our new manufacturing facilities located in the Penang Science Park had started operations in the second half of 2013.

From the humble beginning of a family-based management, we had successfully transformed to corporate management in order to cater for our growing customer base. This change will help us to improve upon the implementation of our core values and principles that will allow us to achieve our goals.

Along with recruiting and nurturing a pool of talented, competent, knowledgeable and skillful people, we will also develop a structural capital meant to better our management system, food safety and quality, integrated manufacturing system and effective supply chain management. With these, we can ensure our customers that we will continue to be an innovative force in developing and promoting soybean products of the highest quality.

In order to emphasize our ‘customers come first’ policy, we will continue to forge relationships and partnerships with our suppliers and customers that will increase mutual benefits. This is because we acknowledge that you play an important role as an intangible value to us for your success equates our success as well.

And finally, in light of all these changes, I would like to show my gratitude and thank everyone at Everbest – from the management team to all employees – as well as all our suppliers and customers for the effort that they have put in to realize our goals. The growth of this company would not have been possible without you. 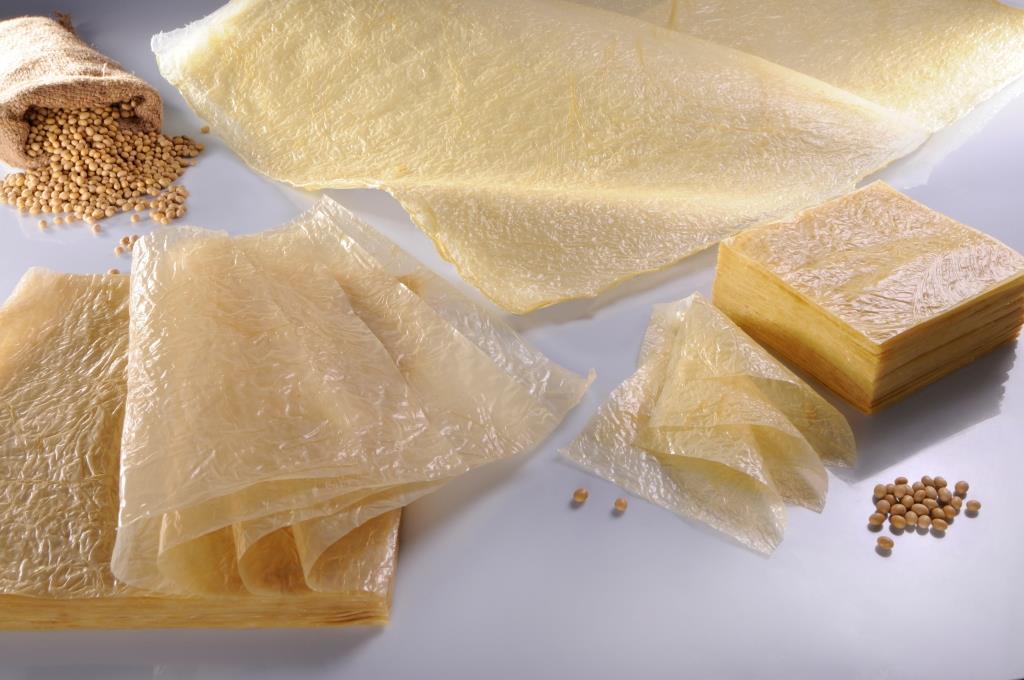 Type: (Salted / Unsalted)
Weight/packet: –
No. of packet/carton: –
Unit m3/carton: –
Note: Contact us on any sizes you want 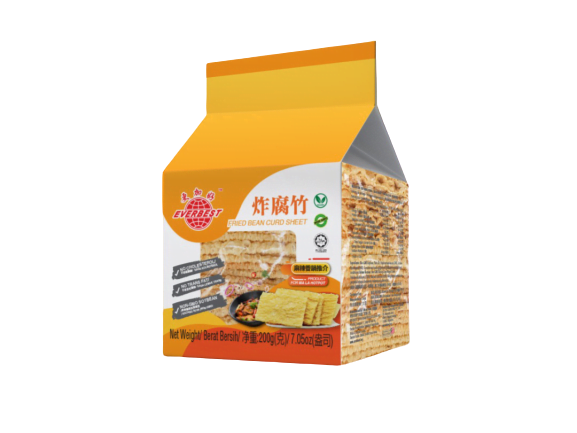